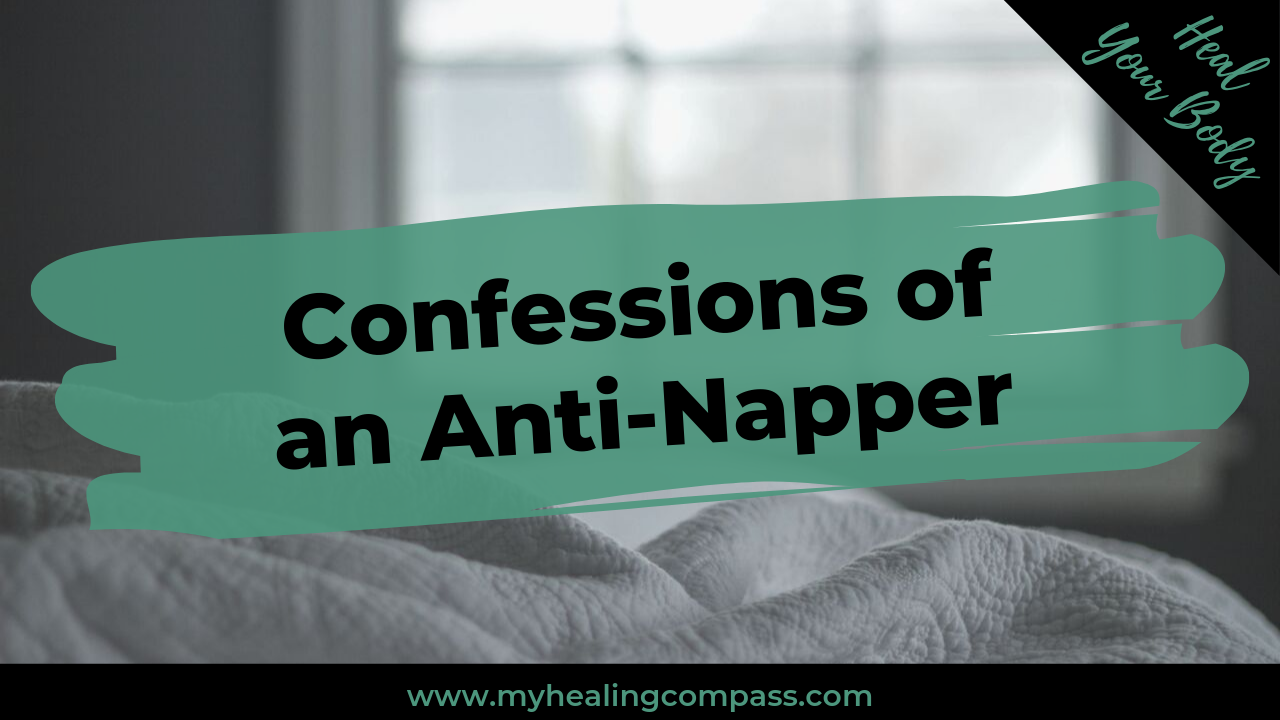 Standing at the kitchen counter, I yawned for the 27th time and thought about making another pot of coffee. I glanced at my to-do list and calendar one more time, noting that nothing fit in the “urgent” category… “Maybe I should have a nap…” I thought to myself.

And I did. This story could just end here, but what fun would that be? Let’s talk about the decades I spent more or less refusing to nap all because I had no clue how to listen to the signals my body was sending me.

Here’s the thing. I still don’t enjoy it. While others wake up from their naps with a smile and stretch, feeling like a million bucks, I wake up like this: 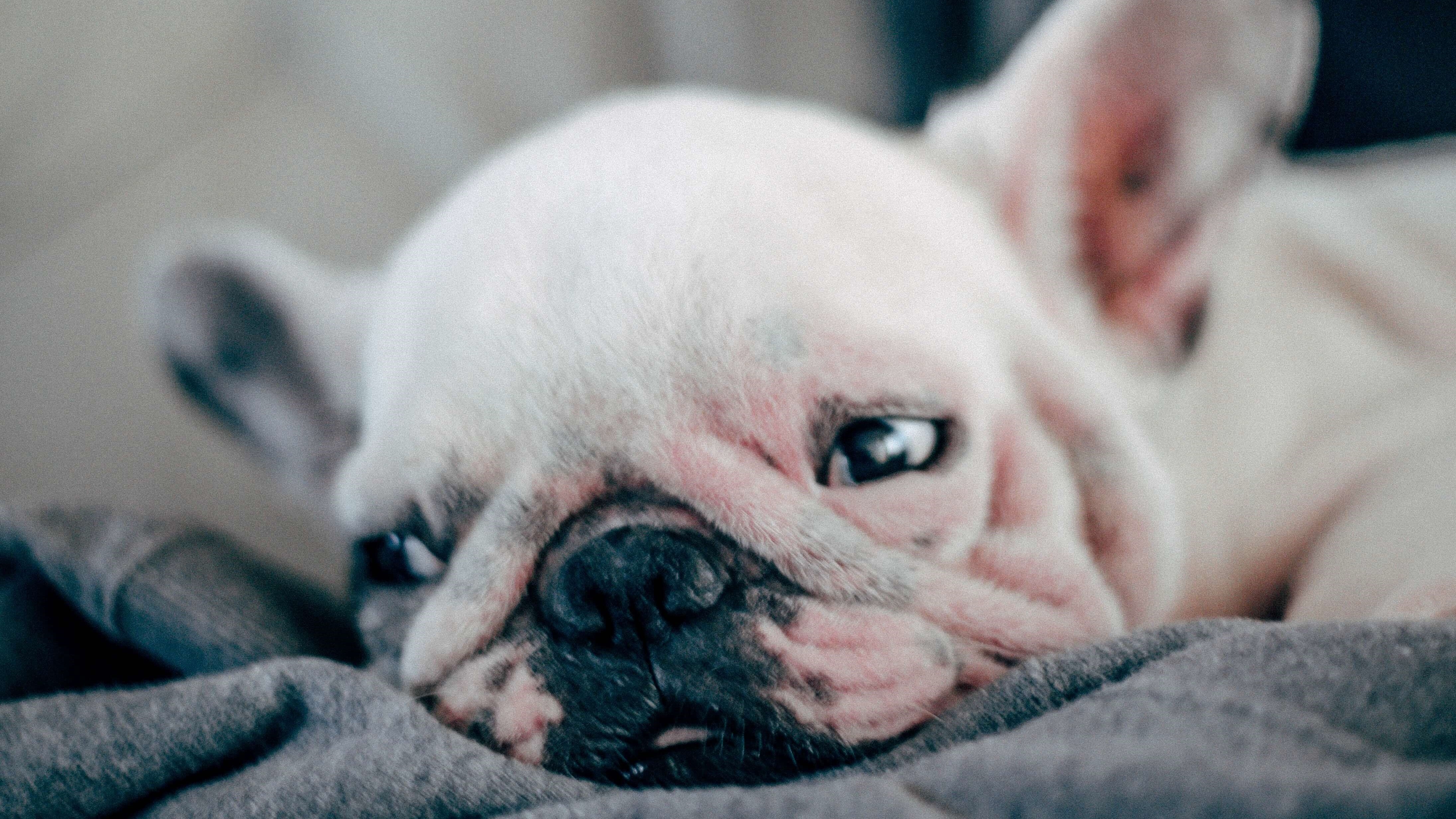 I come out of my slumber, super groggy, laying beside a pile of drool and my throat is caked in some weird phlemgy concoction. Gross. Everything about it is gross. It takes me at least 15 minutes to snap out of my post-nap grog, at which point I finally get that elated feeling of “oh, that was actually kind of nice…"
My husband is the opposite. He lays his head down whenever he feels that tired feeling creep in. He can nap amongst the kids playing “The Floor is Lava” and it doesn’t faze him. Our oldest daughter is the same - Napper Extraordinaire. Needless to say, they make the World’s Worst Road-trip Companions.
I have spent the seven years since starting our family, giving my husband a secret sideways glare once his eyes were shut with every nap. Often saying to myself “must be nice to not have a million things to do…” while returning to my form of busy.

HA! Here’s the crazy thing that took me far too long to learn. He always has a million things to do too. And he is always helping me out around the house and with the kids in every way you can imagine, but he learned the #1 Secret of Adulting way quicker than I did. 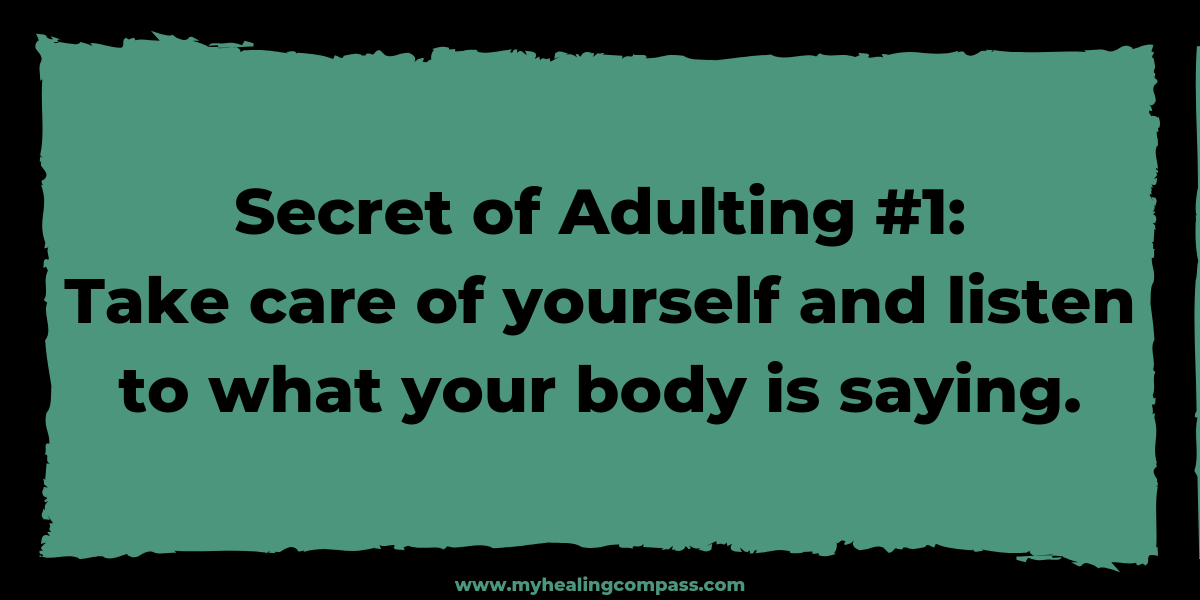 That feeling of exhaustion, fatigue, or “is it bedtime yet??” is your body’s way of saying “SLOW DOWN Tiger…” Your job is to listen to that warning sign, to notice those non-stop yawns, and find a solution to the problem with whatever napping or sleeping change you need to make.
I’m starting to develop a strong dislike for the verb “hustle”. I feel like it’s thrown out there as the answer to all of life’s problems.
“I have to finish this…”,
“I just have to do one last thing…”
“You can sleep when you’re dead…”
Sound familiar?

Our to-do lists take priority over our physical health and our emotional well-being. Our calendars become the boss of us, and being “soooo tired” because we’re “soooo busy” becomes a badge of honour to wear in our hustle-hustle-hustle culture.
Do you wanna know what takes priority in other cultures around the world?
NAPS! Siesta (in Spain, Central & South America), Riposo (in Italy), Inemuri (in Japan) - so many cultures take the idea of rest seriously. They fully understand and appreciate the impact it has on our health and well-being. 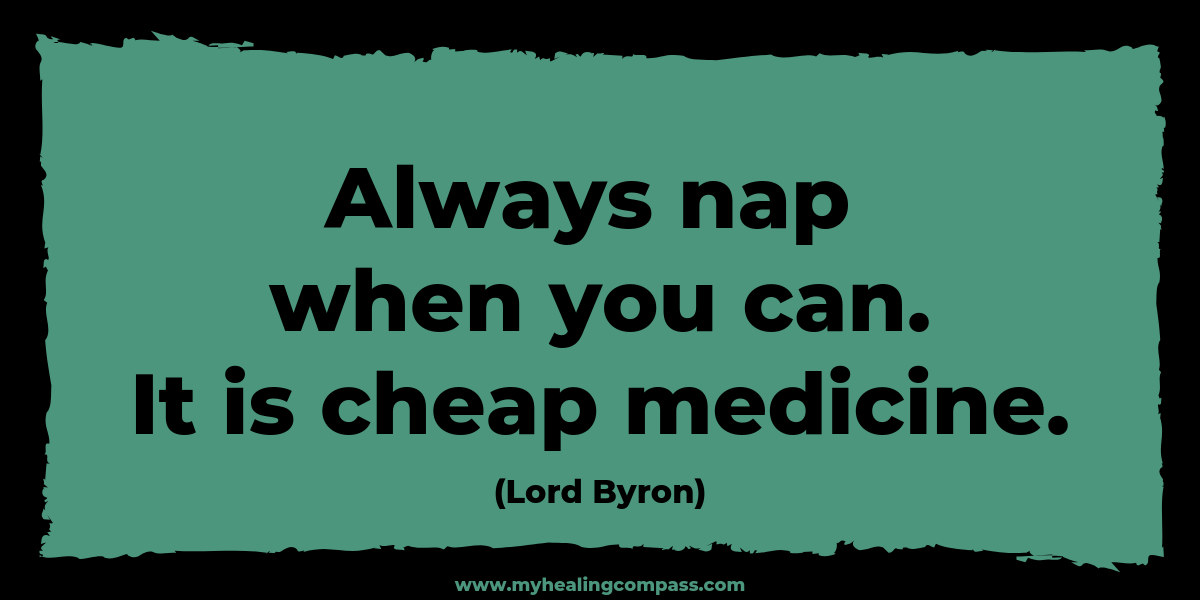 Going beyond culture, here is some science behind lack of rest and the importance of naps:

I'm sold. I see it work for my hubby day-in and day-out, and when you give me the science of something I become a bigger believer.

The trick is the amount of time we nap for. Turns out that 15-20 minutes can be a perfect cat-nap, where 30 minutes will almost always lead to grogginess. If you have longer, 60-90 minutes will get you through a full REM cycle which boosts our physical, mental, and emotional health the most.

So now, when I grab my favourite blanket, snuggle up on the couch, and slow down my breathing - I let my thoughts drift around my head, as I keep inhaling and exhaling slowly and my body naturally drifts into a short nap. When I feel myself naturally come out of it, I just come out of it instead of trying to force myself to nap longer. Now, I skip the groggy, gross post-nap feeling more often than not.

Yawn... all this napping talk is making me sleepy! Tell me, are you a napper? Do you love it? Hate it? Have I convinced you that it's a good idea yet? 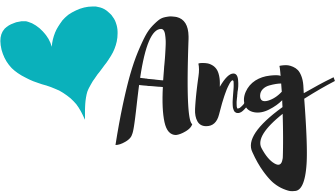 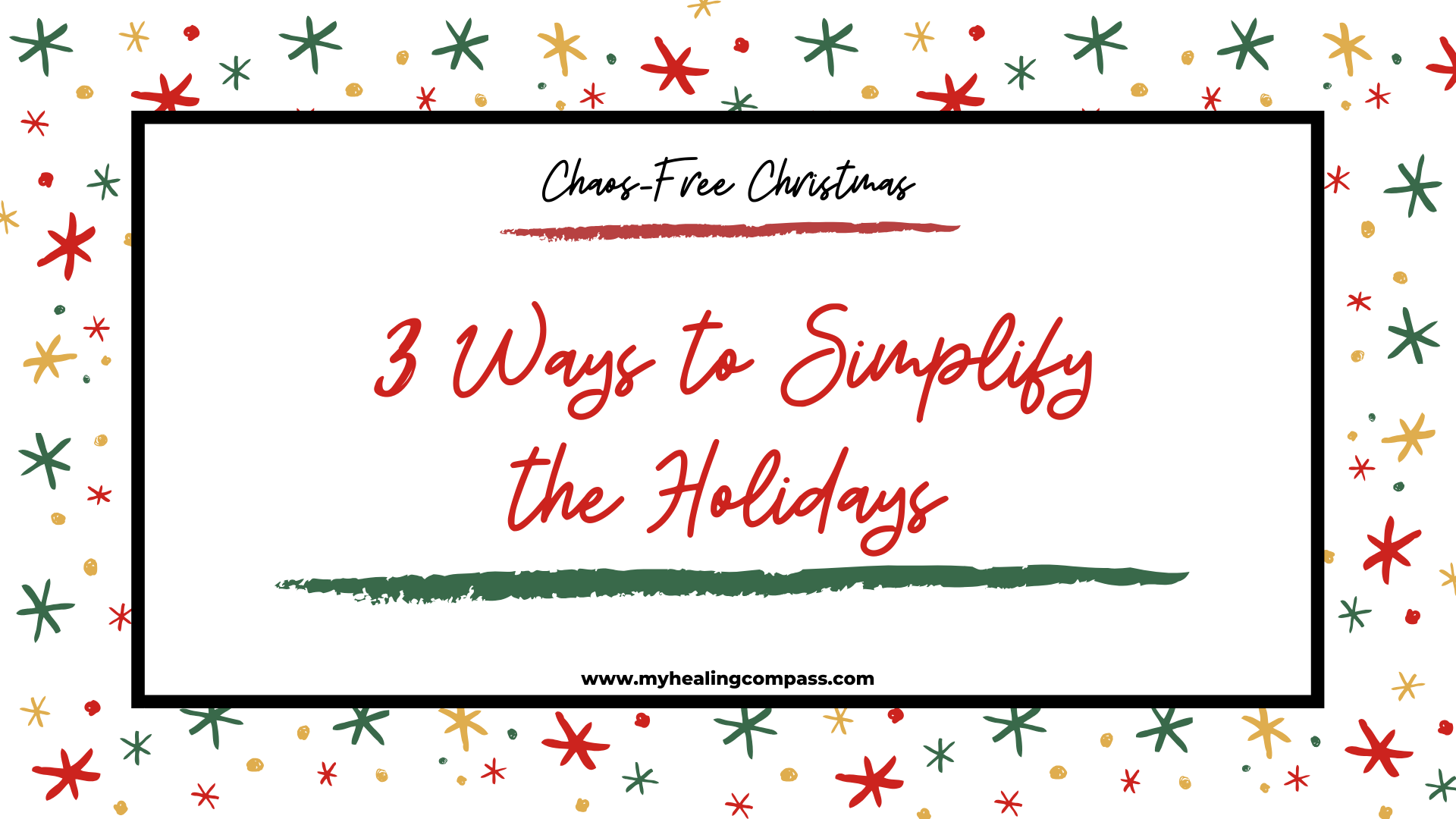 Why is the most joy-filled holiday of the year always the most stressful? Let's kill the Christmas Chaos together - starting with these three super simple changes you can make to bring more peace and less busyness to your holidays.